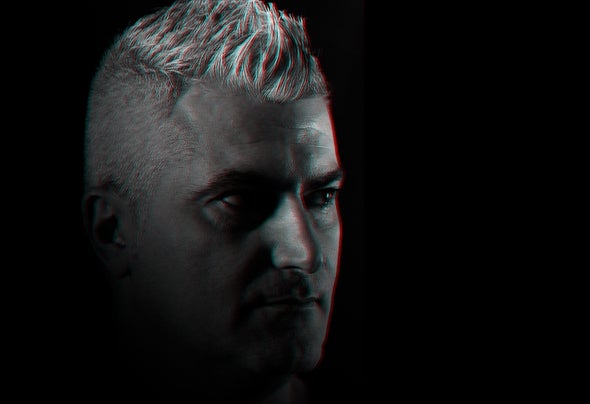 Dj, Remixer, Records Producer, Frankie Volo has a long history in the electronic music scene, using a bunch of in uences in his eclectic live set, with hints of everything from hypnotic groove techno electro sounds dirty. Over the past decade live set Frankie caught the attention of many promoters around the world from Miami to Ibiza, Amsterdam and for the great participation in Germany Premiere playing regularly at festivals and parties supporting the legendary names of the underground electronic music scene, clubs such as The Bunker 1829, Fire & Ice, Twist e Rumi, Salt & Pepper, El Hotel Pacha.. othersFrankie has concentrated his work on the production thanks to the creation of his label "Conic Records" and looking for a very personal sound and particularly innovative. Want to stretch the boundaries of house and techno, just as he did with his latest productions.Frankie Volo brings the atmosphere to a boil, season each room with the actual sound, robust and impetuous; techno from the heart but also the mind.