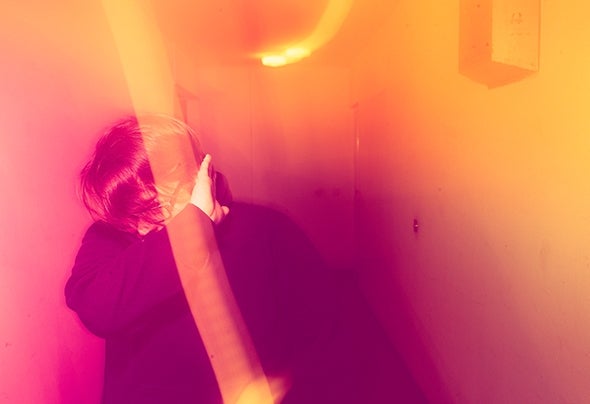 Diversity of musical in uences shaped Ana's distinctive sound that can be heard today.She is not burdened by any genre, so you can expect a full on mash up from carefully selected deep house, acid, synthpop, tech house tracks that lead to bangers in the evening's peak and don't leave you indifferent. On occasion, she gladly explores techno, where selecting tracks gets special attention , with lower BPM's but with massive groove and depth. December 2015 - Ana applies for "Nucomer Contest" by Illectricity Festival, where she triumphs over ve other contestants which leads her to a debut on Illectricity Festival main night in Boogaloo club. In the beginning of 2016 - She becomes a co-host for " tness!", a series of events in club Crkva, Rijeka - which offer loads of groove, dance, fun and sweat spilled on the dance oor.She nishes the year 2016 with an "Ambasador" Croatian award where she was nominated for "Dama hrvatske elektronike“. March 2016, 2017, 2019 - According to Mixmag's Adria selection, she was chosen for "Most succsesful regional female selector and DJ's ". June 2017 - Ana gets an invitation to participate at EXIT festival, on Urban Bug magazine stage.October 2017 - she creates a program called „Caramel“ in Tunel club, Rijeka. A night reserved for variety of genres, that she hadn't got the chance to play often, but the ones that shaped her music taste in teen years and lead her to electronic music. From nujazz, nusoul and jazz house, she will walk you through time all the way towards her current recognizable sound. June 2018 - in collaboration with her colleague Marina Karamarko, they establish events under the name „Solis Occasum“, and by doing so they introduce Sunday afternoon parties at non-typical, captivating venues, that are also live streamed on social networks.