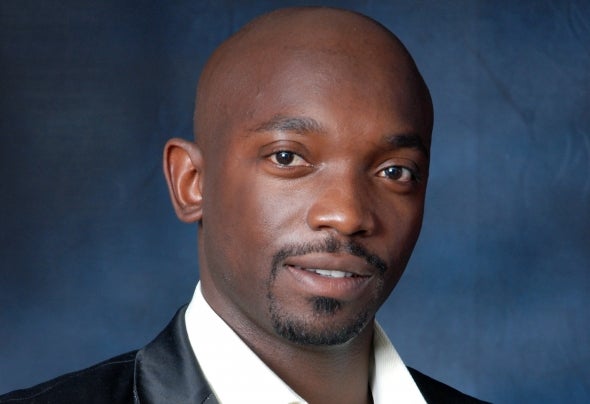 Leotone known as harold Mawela is a dynamic dj and producerBorn in Pretoria South Africa ,Leotone has not looked back putting passion at the fore front of his life .He’s been living music ever since his talent , as a DJ and producer was acknowledged not too long ago.Leotone,s serious music career began in the early 2007 where he produced three pieces that started his future in DJ SBU,s second offering YLENS volume 2 .One of the tracks was a remix of the Winans gospelsonginthemorning,itcarriesafundamental importance for Leotone as he regards it as his beginning in the circle of music in south Africa .Leotone has his own music label Leotone music where he releases his music , check out for his new Gospel house album (Jesus in the house)with a fresh approach of gospel deep house this will shake the world, with a deep house flavor inspirational touch.