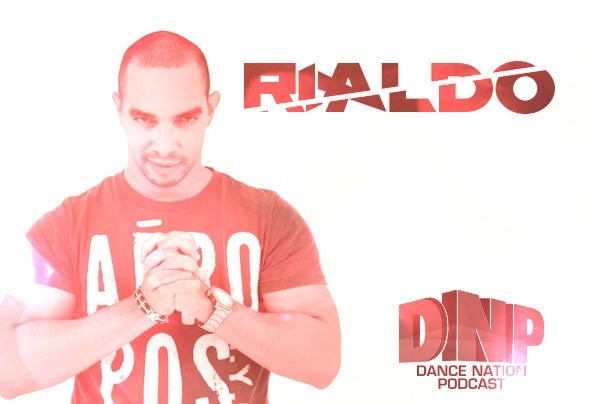 Everything started with his musical background, Rialdo was introduced to music since he was a child listening to Latin Jazz and soft rock music from the 80’s thanks to his enthusiastic father that was a jazz collectionist. Rialdo was always very musical oriented and always excited for music compositions and instrumental arrangements. It was not until his teenage years which Rialdo learned acoustic classical arrangements with the “Clarinet” instrument in the National Conservatory of Panama” which he spent a couple of years learning in this institution and/or with private lessons. Rialdo was then introduced to the world of Electronic Music at the age of 18 when he got together with a grood friend of him Manuel Madarnaz “Kurro”, which was then producing reggae music in his country, and taught Rialdo to compose music using a computer software. By that time Rialdo was already listening to artists such as Robert Miles, Paul Van Dyk, Tiesto and many more so he was very interested in learning, this was the initiation of Rialdo Shepherd as a producer. In the year 2000, Rialdo and Manuel started producing electronic music and formed the duo “No Boundaries” creating Trance music locally and as a hobby, but it was not until 2003 when the very sad news that “Kurro” passed away and Rialdo stopped producing under “No Boundaries”, but Rialdo quickly returned to production in 2004 as a solo musician. Rialdo started to play in small local clubs in his country which started to put his name in the spot, but it was by 2008 that Rialdo signed his first track under the label “Istmo Music” from El Salvador with the track “Staring At My Mind” which was very well supported by this Latinamerican record label. Rialdo’s single “Ram-Pi-Lin” was his first single that was released in the album compilation “Hilfiguer Denim Sessions”. Rialdo also signed tracks with other record labels such as Neuroscience, Itzamna Recordings, Istmo Music, BlackLight Records and South Records. It was not until 2011 that Rialdo decided to expose his work internationally by creating the first podcast show “Dance Nation Podcast” which was the first podcast from the country with a global target in English language. This was very attractive by some bigger names in the Panamanian scene, like “Sergio Mix”, which saw an opportunity to bring this Podcast to a higher level and by 2012 Sergio decided joining Rialdo and help him to accomplish this. This was a great opportunity for Rialdo as well since him, as the host of the show, and Sergio as the marketing staff member, they decided to create an association of DJs for the Podcast and took the podcast to an enterprise level by helping with the evolution of djs and creating big events like “Insomnia” , “Youngsters Festival” and many more. Rialdo Shepherd by 2012 started contributing with “PTY DJ Academy” owned by Sergio Mix and Sir Robert to teach young and rising djs with the art of mixing and producing.