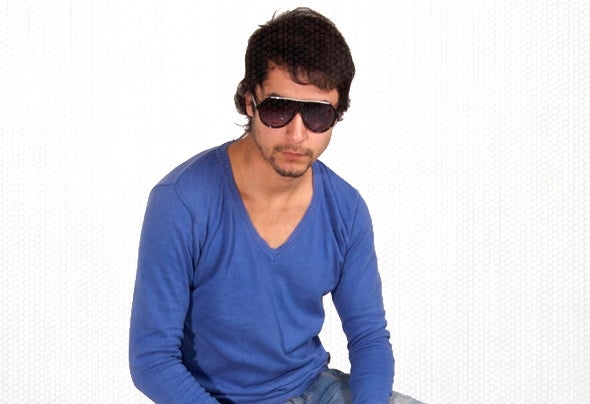 Franbeats is a young talent, since childhood has been influenced by the art and music mainly. His passion led him to have a very significant musical career in his country in a short period of time. His work has sounded in several radios in the world (online, terrestial, satellite): some of them are; kiss Me Fm , Eilo, Soma Fm, Insomnia Fm, frisky radio, Radio Zero (Chile), di.fm. Likewise Franbeats has his own radio show on Insomnia FM Radio (Bulgaria), it's also working with artists such as: umek, Miss Nine, Dj Tarkan, Steve Lawler and more world-class artists.He has signed on world class record labels, one of which is the record label founded by DJ Tiesto "blackhole recordings" as it has done for Baroque, System Recordings, Mistique, among others.He currently appears in the ranking of "DJ MAG Top 100" as the third most recognized Chilean DJ, the first and second place in the ranking is for Ricardo Villabos and Luciano respectively.His music is quite varied support from artists such as Carl Cox to: Max Cooper, Andi Duguid, Kintar, Darin Epsilon, joop among others.try