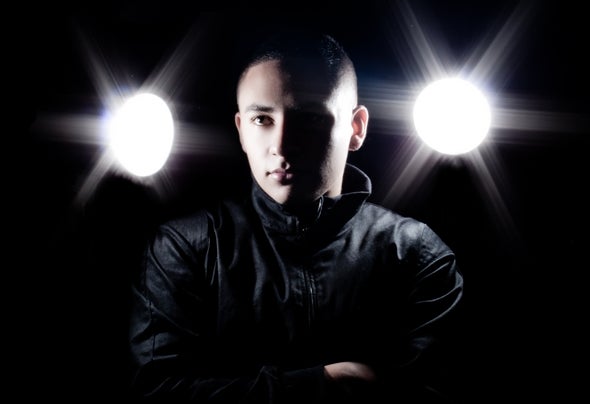 Colombian DJ and producer characterized by innovative sounds in their songs and live sessions. During his 5 years in the scene as producer has come to be part of the stars DJ sessions of the genre such as ROGER SANCHEZ, STONEBRIDGE, tyDi, Erick Morillo, MISS NINE, Jesse Voorn and many more.Among his productions there are remixes for artists as CHRIS MOODY, PETER BROWN, TOM SAWYER, MISS PALMER. Also original tracks that have been under major record labels as WE PLAY, STEALTH RECORDS, RECOVERY, HOUSESESSION, ARMADA and others. His latest achievement has been the official remix to the MISS PALMER singer , the vocalist of the successful "no beef" produced by Afrojack & STEVE AOKI.