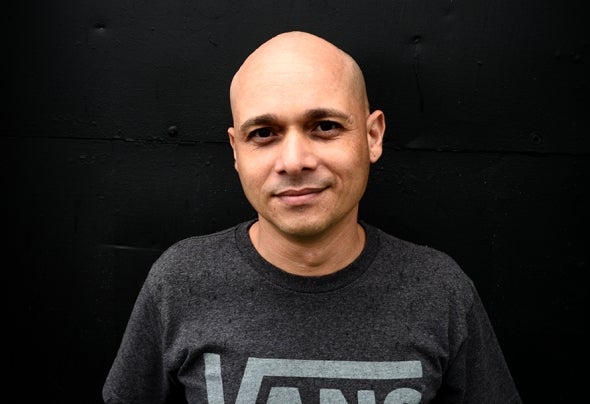 Miguel Angel Serrano Negron “Mr. Guelo” was born in Arecibo, Puerto Rico on August 8, 1980. He began his career in the 90s, playing Hip Hop and Freestyle music. Then in 2009, after experimenting with various genres such as House, Techno. Minimal and Progressive House, he established his own style.Miguel Serrano is the founder of 8Funk Records and 8Xclusive Music. Labels that help and support new talent. The sound of Mr. Guelo has a futuristic, dramatic and danceable style. While trying to stay in the elements of musical genres, he always gives a touch of originality to all of his productions.