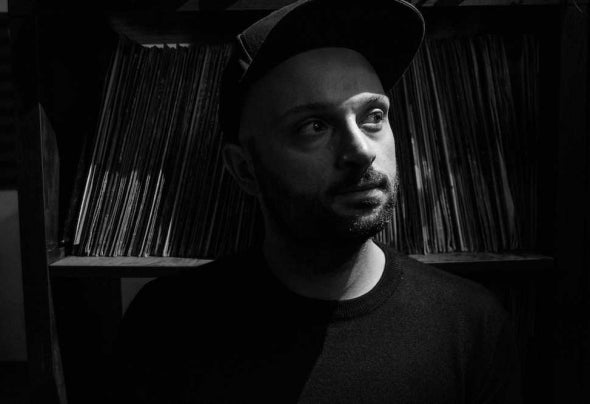 Italian DJ and producer, begins his activity in 2001, buying a couple of belt-drive turntables. Spent many years performing in the well known clubs of Sicily, holding multiple residencies. Now is developing his sound, aided by a decade of electric bass studies. His sound is influenced by funky music and tribal rhythms. During his performances, he plays every sound that allows to move your feet, regardless of style or release year.