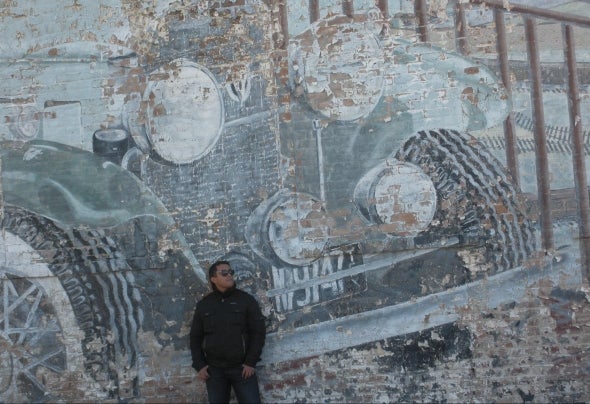 Lou Fherdinand was born in Tijuana Baja California, México, in 1982. He has his first contact with electronic music in 1999 in a presentation of “Colectivo Nortec” in Tijuana, Baja California, México. He started his carrer as Dj at the age of 24 years in a party of friends and currently playing in the most important night clubs of México City.In October of 2011 he studied music production in the study of “Cesar d’ Constanzzo & Sergio Garcia ́s Studio” in México City (Mexican producers).In November 2011, he started to produce minimal music and he decide contact to Joy Marquez Mexican Producer and manager in 76 Recordings and signed his first EP “Ave Fenix” followed by “Get Down” and “Afterhours”. Collaborates with remixes for Purpura in his EP ”This Fuckin’ Syntheziser” signed in Piso Records and Davix & Minius for their track “Kingdom”.currently working with: Clorophilla records, Minicoffee Records, Diamon Rec, Freshportmusic, Piso Records, Fruit Records and Fruit Records Two, Minimal-Tech Rox, Cubek, 76 recordings, We love Techno, Dirty Music.