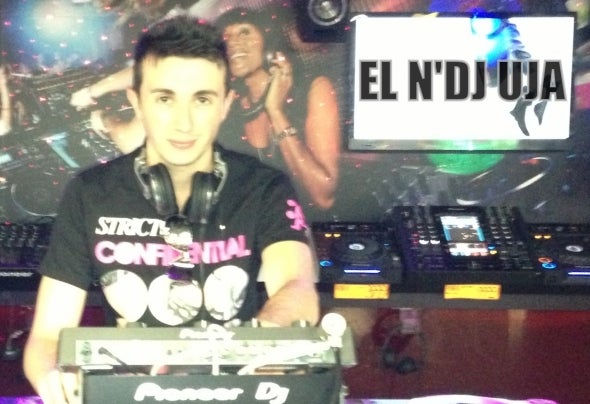 Francesco Stefano Ferraro was born in Santa-Barbara in 1988. His approach with the world of producing began about 2003/2004 using various sequencer and vst using a simple homework pc. step by step... and he released his eurodance/hands up! production and remixes for various european labels, till 2009. Now with the co-producer Daniele Facciolo aka F.A.Y.D.A. they're entering to new horizons of electronic music, based on progressive-house, minimal, techno and tech- house traxx. Everything is arranged & mixed @ F.A.Y.D.A. Studio