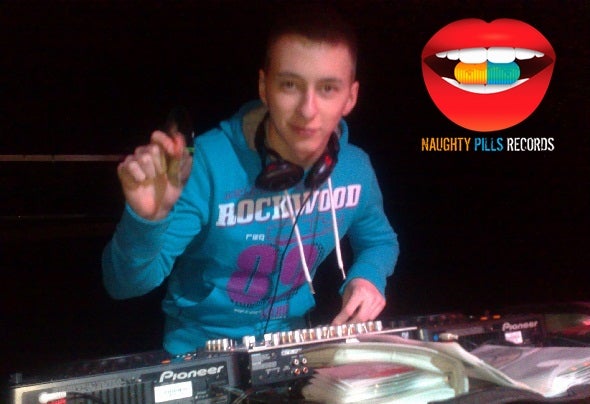 Kamil Marc - it's a artistic alias of young man from eastern Poland, Białystok, born in 1990. Kamil saying that "music was always inside me". Firstly he was interested by trance & progressive. Further he found that this is not his world. His place of big change was "Hess" club. This is where his music style has changed. He grown up for more sophisticated sounds. He loved for the first time in Techno. Very fascinated he started to work on his own projects. Beginnings was difficult but finally he found a label which was interested by his music. This label was Embrion Music. First releases there was: "Poison Avenue", "Active Rolling", "Hybrid Drums" and "Drumcode". He fastly took up first place on TOP 10 of Embrion Music releases and thereby get fans all around the world. Another achievement of Kamil Marc was his radio sets on Digitally Imported Radio. He gain huge audience there. His biggest dream is to meet the best Techno stars like: Alex Di Stefano (he is his model to follow), Spartaque (his set's energy is ispiring Kamil). Marc have second "me", he was making Tech-House some time ago and he was playing it at partys. He is ambitious and tenacious, he can make something that is on time, he can also adapt to music revolution in the world. There is one place where he want to show his music personality - "Space" club in Ibiza. There is a long way to fame, but this does not discourage him, this is making him stronger.