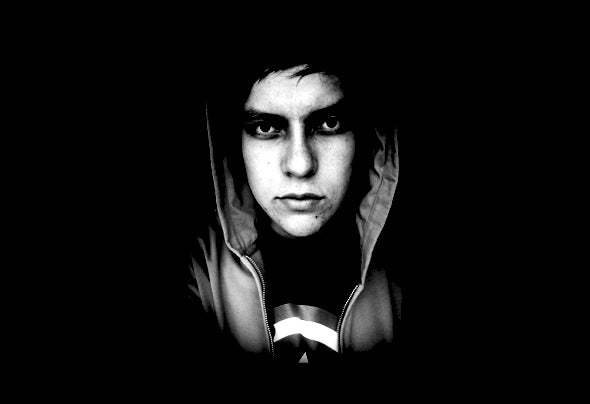 Octavio Reyna. Born in En el Paso Texas, in June 28, 1991. He began his career as a Dj at the age of 16 years old. In 2007 start his first project called Zhainy which lasted about 1 year,all for greats taste for electronic music, start to listen the genres as Techno and House. The following year he began to feel attracted to this production ashe began his career as a producer, Cueing the Techno genre, taking by gender in their productions to itself after two years decided to conclude the project Zhainy and make way for new projects where we know today as "Aileman Blau" project was born April 24, 2010. Bringing the various electronic sounds, this in an effort to define their own style. "Aileman Blau" is now devoting most of his time to music production, and today shows his unique style Production varying rhythms and melodies.