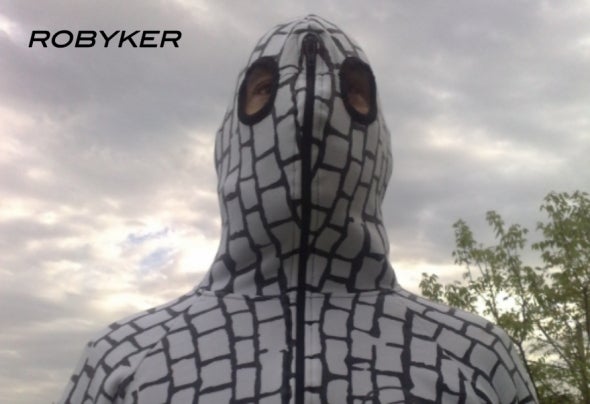 Born in Sardinia (Italy) on 1975, at the age of 12 started to follow his big brother on the first techno scene around, and immediately he loved it!!! In few time started to play all around the island, focusing his style on techno and experimental sound, and now is a big follower of the minimal techno scene. Dj before producer, he really takes care about tracks structure and production rules, and always studying to improve his skills and knowledges. Is now making music for lots of different labels, and starting to work for Aki Recordings, always pointing on a good quality sound. He played in lots of Clubs such as La Siesta (Alghero, Italy), Why Not (Oristano, Italy), Fluid Club (Bergamo, Italy), Telegraph (London, UK), Torture Garden (London, UK), and big festivals as Delirium Barritus (Warsaw, Poland), the Italian Street Parade on 2007 (Bologna), and beside artists as Dave the drummer, Chris Liberator, Oliver Koletzky, Stefano Noferini, Massimo Cominotto, Mario Più, and more...In his first year of production he already reached good results, appearing in different charts and getting feedbacks from big names as Paco Osuna, Markantonio, Elio Riso, and more... has to say thanks to Erzog and Rocut, they helped him a lot giving him the right tips to start making is own music.Stay tuned!!!