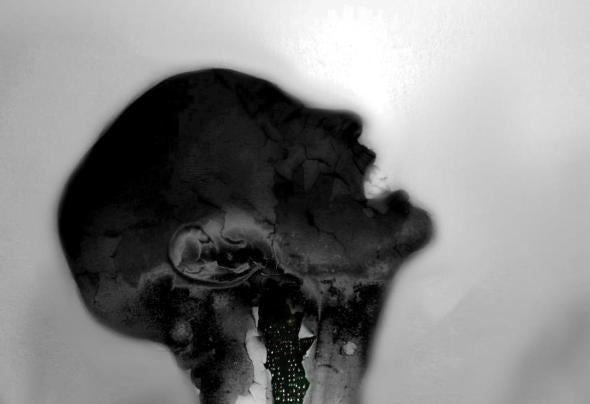 Created in 2008 in Germany, KLANGTRONIK took a place in the production of techno music. He found his style in a mixture of crunching, bass-heavy and brutal Techno and Dark Techno with influences of Industrial Techno. Those who expose themselves to the sounds of KLANGTRONIK, are confronted with something special, something unique, something dark. In 2012 he founded the Label KLANGRECORDS, a Digital Label for publishing Techno, Dark Techno and Industrial Techno. Young and independent. The primary focus of the publications is given to young and independent artists and their creative and experimental sounds.