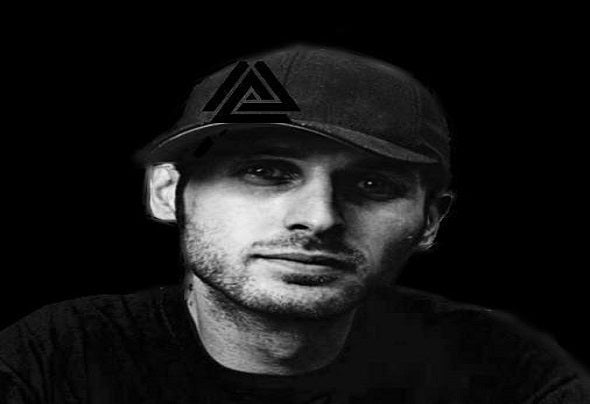 Currently considered as one of the rising stars on the global Techno scene, Atze Ton has rapidly gained fame and respect thanks to the incredible musical successes he has achieved through the years, becoming known for the gloomy and dark sensations that envelop his unique sound, created from a precise blending of powerful, rhythmic old- school beats with industrial percussion and heavy basslines. Atze Ton*s meteoric rise is reflected on the Beatport charts where he was ranked among the TOP100 Hard Techno Artists of the year 2017, his productions have also been noted and supported by some of the best DJs in the Techno scene – Rebekah, Joseph Capriati, Valerie Panizio,Gene Karz, Sasha Carassi, Nicole Mondaber, A-Brothers, Darpa..... and released by some of the world's most important techno labels on the market, including Naked Lunch Records (PR), Respekt Recordings (UK), Italo Business (IT), Elektrax Recordings (AU), Technodrome (Croatia), Toksik Records (BE), Dark Hole Records (FR), Eclipse Records (AT), miniTEK Records (DE) and many others. Some of his productions have also been playlisted on Rebekah Essential Mix and Fnoob Radio shows, and they have been played on numerous stages, such as Nature One, Awakenings and Ruhr in Love Festival, making his sound recognized in clubs around the world. In addition to his talent and passion for producing music.