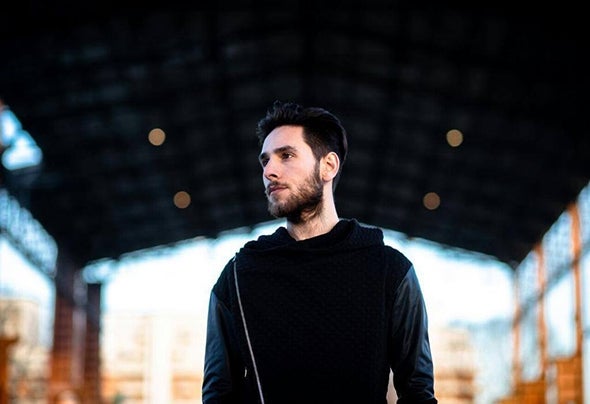 Marbox is an Italian Dj & Producer, class ’96, established in Turin. Coming from San Severo , showed Interest to electronic music from early age, started his djing career in 2014, playing in the clubs around his town, experiencing immediate success and approaching to producing word the year later, in 2015, when, one of his first records, released on “Dope Recordings”, which was played from Alan Fitzpatrik at wordwide knowed Awakenigs Festivals (Amsterdam – NL). After some strong performances, he becomes resident at “Infestazioni Soniche Festival” in Vieste (IT), considered one of the major and greatest “free beach festival” of the whole Europe. In 2016, he released “She is Insanity” Ep, On Decoy Records, Rebekah’s Label, got played by biggest dj in the scene. Followed then releases on Sabotage, Trau-ma, Reload Records and Riot. Moved in Turin in 2017, he joins Iconic, active Crew of bests Techno events of this area, where it has been noted for its impeccable and specials techno sets.