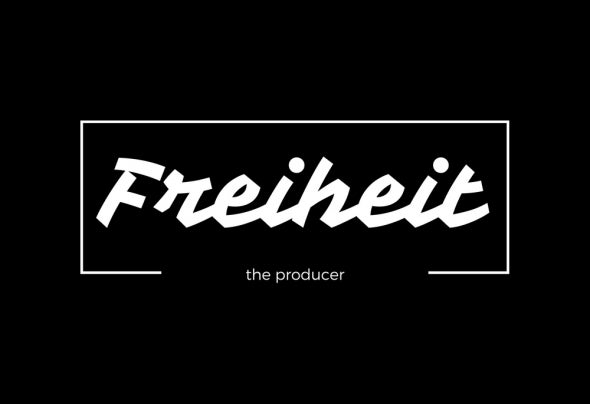 DJ producer of Techno music. Love and passion for music were born when he was a child. Unlike other children, he rejoices to be surrounded by games like keyboards and any other game emits music. Over time, attending clubs, the first hearing impact of real passions was born with the same music that led him to work on it, creating his first productions and then his first contract. After about a year, the desire to produce and emerge growing exponentially, arriving in the charts and to have other types of support. In the summer of 2017 his label "Frieden Label" was born, for the underground techno genre. Immediately entered in the charts and also in the world ranking of his genre, and also having the support of great artists. In 2018 his second label is born "The 7 sins" for the genres: Deep House, Minimal, Techno, Indie Dance Nu Disco, Electronica Downtempo. "With his music he transmits what is part of his life and his imagination".