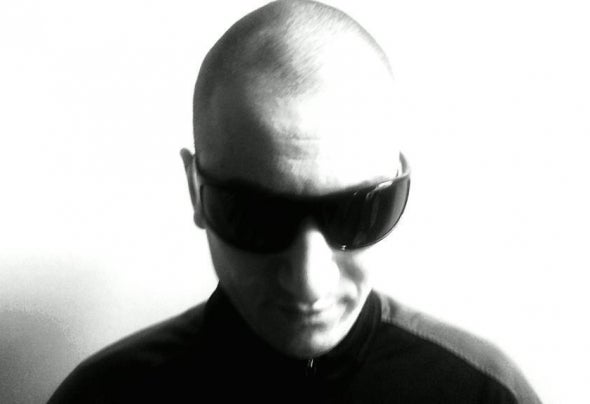 I was born in 1983 in East Hungary. In my childhood I was trying to find my sytle as everybody.Then the breakout came. This was the day, when I bought DJ Budai's Tech- House Classic record in 1997.That was the point, when I found the way to the Electronical music style.From 2003 I usually visit Club M47 in Sarand.I met there with the local resident DJ, DJ. Schmidt. He inspired me. In 2010 he had a chance to play at Kashmir with his stylish clear setts.In 2011 I started to produce music, which made my success in 2012. My own tracks was came out by acknowledged international recordings.From 2013, he is a solid member of Art Style Techno, where he has his own show.In 2014 he played at the MUTE event, where he plays till usually. He plays in different underground parties, and online radios.He played with several internationally accepted DJ's.