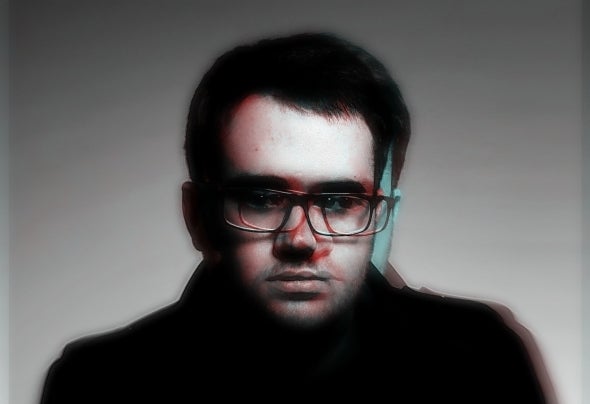 Tranonica is a project by John-Michael Heck, born 1997 in Karlsruhe, Germany. John was interested in music since he was a kid. Artists like Robert Miles, Jean- Michel Jarre and Vangelis inspired him to produce his own electronic music. With seven years he started practising piano. This helped him to get a better understanding of music. With the age of twelve he started listening more and more to Trance and Techno music. He was fascinated about the deep driving emotional music called Psychedelic Trance. He started listening to artist like Ace Ventura, Astrix, Liquid Soul, Zyce and so on... At the same time he started experimenting with electronic-dance-music in his first DAW (Fruity Loops). In 2014 he graduated from school and begun to study Music- & Sound-design in Stuttgart, Germany. This helped him to expand his knowledge about music- production and audio-engineering. Since then he began to produce Trance & Techno on a higher level as before. He started his career with Techno music on various Labels in Europe but the psytrance scene was his true destiny. John had his first gigs on various open air's at & around Lake Constance and in his hometown Karlsruhe, South Germany. Since the first time behind the desk he is constantly on the lookout for even bigger challenges. His style is similar to the Progressive Psytrance and Fullon, but with more trance parts that catapult you into a whole new world.