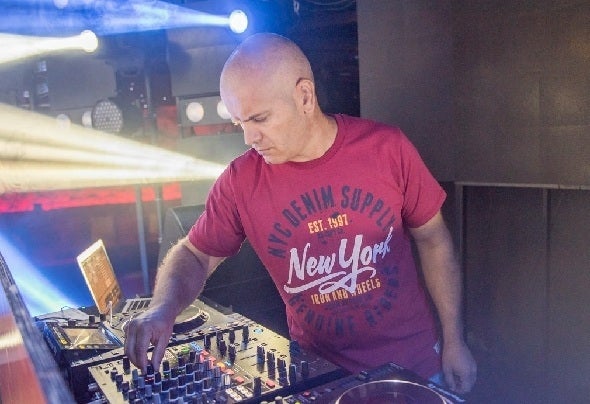 Behind the psytrance project “Shogan” is Slobodan Vulic from Montenegro.He started career during the 90’s playing techno and trance music.Since the beginning of 2009 starting to produce Psytrance and released some tracks and Ep's for: Phoenix Groove, Ovnimoon Records, Spiral Trax and more labels. Many Ep's, two Cd Album and single tracks is released during last yearsand has been more time on the Psytrance top charts.Made collaboration and remixes with artists such as: Vibrasphere, Logic Bomb, Liquid Sound, Ascent and etc...In 2013 year he established two record labels (Sting Records and Hi-Trip Records) with his friends and artists Ascent and Liquid Sound.Also founded “Sting Records Events” organization in 2016, and going with organizing parties in Montenegro.For this years he played in many clubs and festivals, like as:Psychedelic Circus, Musicology Festival, Psy Island, Plur Festival and etc...He is a part of "Pitch & Destroy" organization which was established back in 2002 year, with the goal of spreading the Psychedelic culture across Montenegro.His style is Progressive Ps