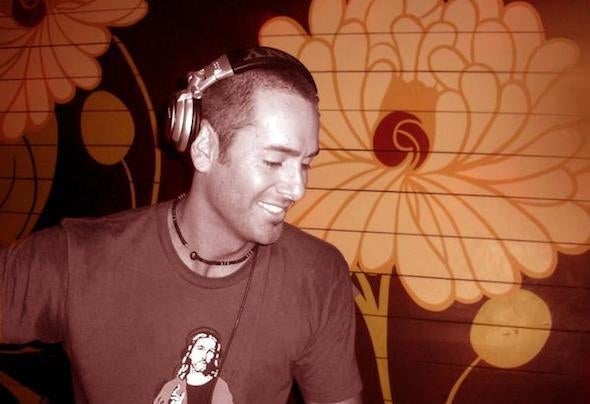 Eric McGauley, better known as Eros, is an American electronic music artist based out of Orlando Florida. Eros began writing and producing electronic music in high school, followed by releases on a multitude of Florida based labels, including his own D’funkt records. In the 90s, Eric first had success with a few of his songs being played in regular rotation on Clear Channel’s 95.3 Party. T his got the attention of Robin’s Entertainment and Tommy Boy record scouts, which contacted him after the release of “What’s that Sound”, a single that featured a sample of rapper Skee Lo. During this time Eric played frequently at popular events such as Zen Festival in LA, Ultra Music Festival in Miami and many other venues and clubs throughout the U.S. Eros currently has 6 full length albums, 15 vinyl releases and over a dozen appearances on compilations such as Koch’s “Beatles Re-grooved” series and Baby Anne's mix series. Eric has recently branched out and begun licensing music to film, television and web based media. In 2012/2013 Eric had music licensed to multiple brand names such as Quicksilver, Burton Snowboards, Roxy clothing, DC shoes, NBC’s hit show Smash and the major motion picture Bachelorette featuring Kirsten Dunst.Along with the recent tracks being released on Caffeine, Zone, Bad Baby and Magic Mike's EA records, Eric is working on several remixes for heavy hitters in the electronic music scene and finishing up two full length albums.