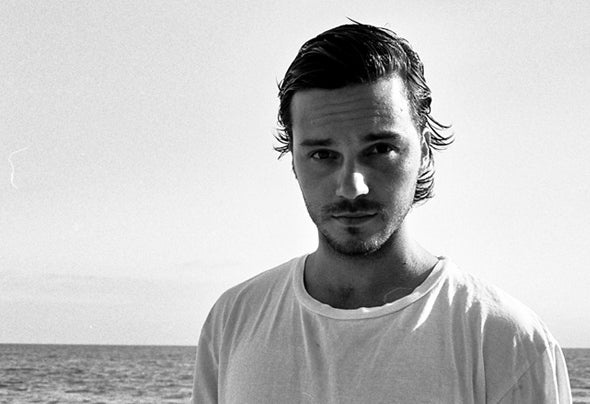 Marc Noehlen aka Mano was born in Neuss 1982. Aged 12 years, he discovered his musical bone and learned to play the drums. After few months he already performed as member ofsome student bands.At the age of 15 his interest in electronic music increased. He was absolutely infected of its monotone beats. Since that time he is inspired by the top acts of electronic music.In 1999 he purchased his first turntables and mixer units. Two years later Mano got to know the DJ Stephan Berger, who already gained experiences by doing his job at diverse clubs. In co-operation they founded "Die zweite Renaissance".Since 2002 they did gigs together on smaller or private events. At the end of 2004 they celebrated their debut on a spate of events called "We love to rock" taken place on Wasserburg Geretzhoven. Afterwards they became resident DJs of the "We love to rock"-project.This way the foundation stone was built. From this time on they regularly had gigs on different events. In the year 2006 Mano established his first own solo- project. In addition he started his music productions.In April 2008, he successfully released his first tracks on comstylz records.Meanwhile his activities heighten from day to day and we can be sure to hear much more about him in the near future.Read more: http://www.music-mano.com Booking contact: booking@comstylz-records.deArtist Bio