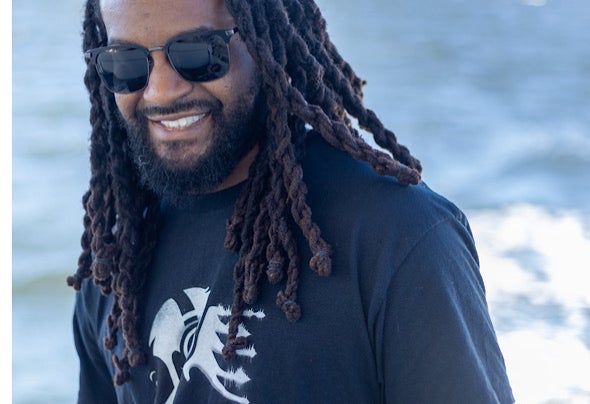 Learning the basiscs of DJ’ing in 2014, Anthony aka DJ Keytone, developed his love for electronic dance music into an art of beat-matching tunes for dance floors across central Florida. Keytone gained much of his DJ experience by learning how to mix with a CDJ 200 and an analog Pioneer mixer. Nearly a year into his full-time DJ journey, Keytone started a successful house music event called Houseology and played Groove/E Music Festival. He earned residencies for WMNF 88.5fm ZentripZ and 99.1fm Jamz Da Burg in St. Petersburg, FL. He currently holds a residency at Shepherds Beach Resort at the Wave Nightclub. Keytone has also opened for some top-tier music acts like Lindsey Sterling and Frankie Bones, to name a few. After achieving his goal of becoming a DJ, Keytone began producing his own music. He has music released on several prominent dance music record labels, and he is currently working on new tracks to be released in the future. Keytone has also assisted on a remix with the house music legend, Jesse Saunders. Keytone can be heard on Mix93fm.com