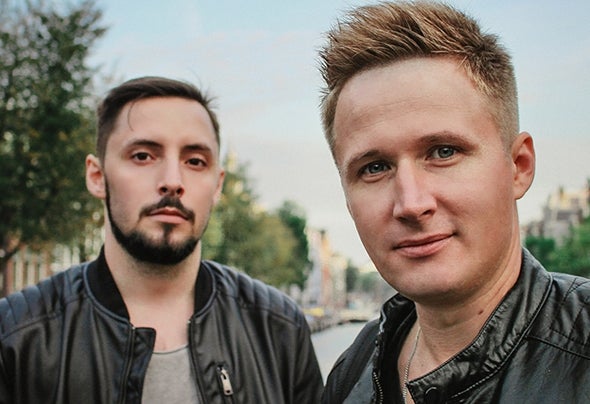 Funk Machine has been changing the game simply by staying true to their name, working like machines in the studio delivering one hot beat after another. Their impeccable production quality got them noticed by the biggest players around, landing them releases on the likes of Armada Music, Spinnin’ Records, Revealed Recordings, and Dharma Music. As well as catching the attention of Darklight Recordings frontman Fedde Le Grand, landing them both solo releases as well as a collab with the man himself on Flex featuring the legendary General Levy, further spreading their signature sound as part of the Darklight Recording label nights lineup. Ramping up a ton of more releases to come, this Russian duo is ready to burst them onto the mainstream sharing their hours of work and careful preparations behind the scenes with the world!