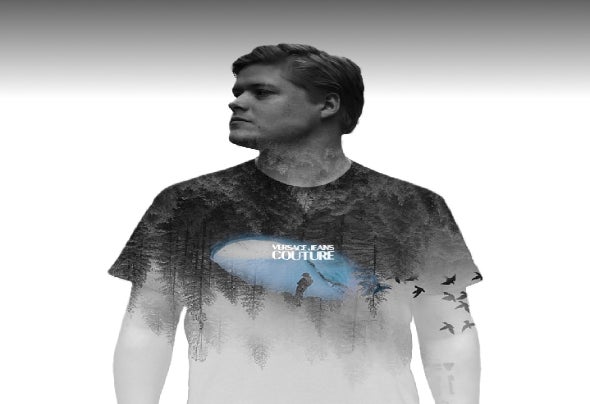 Fresh out the cold north and the next big talent in the EDM scene; Danish artist Jonas Schmidt has been producing music for 9 years, however 2018 was the time when he rst decided to share his music with the world. Jonas produces dance music with sub genre elements, such as tech house, electro house and future house. He quickly developed his own style and sound. His musicandperformancesarede nedas"energeticmusic”,whichcreatesuniqueatmosphereduringhisshows.Toputitsimple- Jonas's knows how to throw a party. His songs has gained global recognition in more than 60 countries. Therefore Jonas has gained fans from all over the world being only 25 years old. Jonas is not just a producer, he is also a really energetic performer/DJ. He is making his way through the music industry with big steps. He has already made a mark in the music world with his recent releases on major labels such as Revealed Recordings, Kontor Records, Sirup Music, Strange Fruits + many others! However, Jonas’s journey has just begun and there is so much more in store for the future. The artist’s recent releases have also been discovered and supported by Spotify and featured in their huge ocial playlists. Besides receiving massive support from Spotify and other audio streaming platforms, Jonas has also received encouragement from such famous artists like Tiësto, Sam Feldt, Martin Jensen, Showtek, KSHMR, Nicky Romero, Fedde Le Grand, EDX, Mike Williams, Laidback Luke + many more.