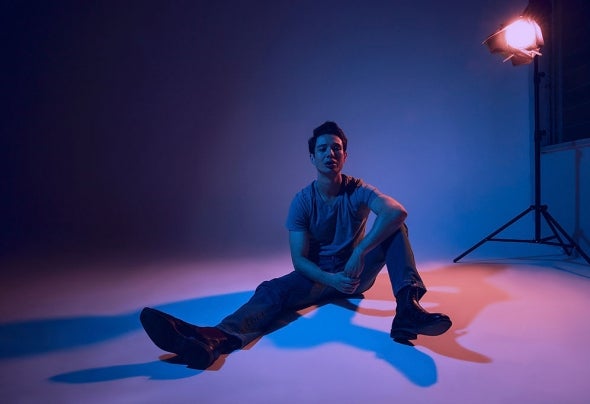 He may be based in Australia, but you can never pin down Ray Le Fanue. An adventurous guy, he can be seen in different places amongst beautiful scenery wherever he goes, whether it be the ocean and beachfronts, or mountains and rivers, or even different cityscapes. Instead of taking a quick sele and posting it to Instagram with a trendy hashtag, he prefers to soak all of these locations in to give him new images and new perspectives to influence his music. The twenty-six-year-old producer is big on incorporating exotic elements into his production, fusing tropical melodies of deep house music with poppy synthesizers and future bass rhythm. This multi-genre fusion lead him to the release of his debut album A Train To Eden in 2018, which was picked up by blogs and radio stations across the world. When releasing new music, you only know that Ray will drop something to have fun to. His mission has always been to create joyful and/or deep emotions. And that is exactly how he wants it to be!