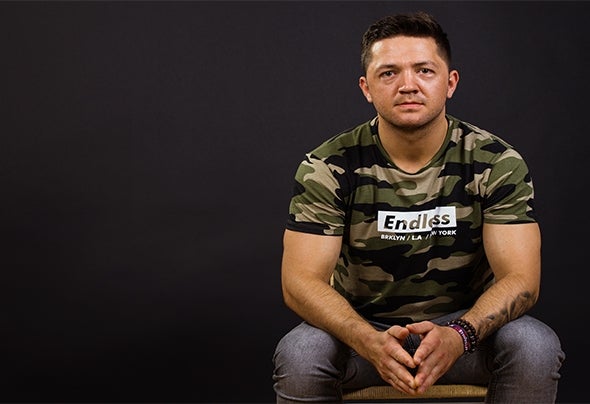 With over 5+ millions streams across various platforms, and remixing grammy nominated producers and artists as Dan Balan, Faydee, Kat De Luna, Radu Sirbu and many more, his music been supported heavily by the names of Showtek, Knife Party, Jewelz & Sparks, Sophie Francis to name a few. Hailing from the Eastern European music scene, songwriter and music producer, Ovylarock, has been hitting the ground running in the music realm since 2010 and has manifested into a determined, hardworking, and multifaceted artist that can be recognizable in today’s world of high-end production value and presentation, his music already been signed on top Dance record labels around the world. Ovylarock find his path into the Dance music with a sound signature that can be defined as a Melodic Latin, with a sprikle of Tropical vibezz. His "hit" song "About You" who gained more then 500.000 streams and has been airplayed on BBC RADIO and other various fm radio stations in Israel, Poland, it was his breakthrought point into his music career, giving a bright future to define his sound signature.