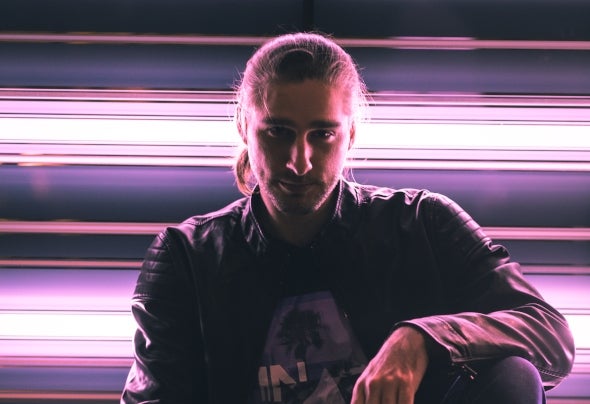 Mike Bello has a style that revolves around his high-energy mixing melded together with his creative skills as a composer and producer. Together it makes for a sweet cocktail of tracks that will make your body move while taking your brain on a euphoric journey through the soundscape of the night. Originally from Western Australia, Mike Bello started his music career as a drummer and guitarist before moving into composing and music production. Writing for independent short films and video games gave him a small taste of the world of electronic music. It wasn’t long before his compositions lead him to EDM and the art of DJing. From the beginning, Mike Bello has taken inspiration from high-energy DJ’s and Producers from a broad range of genres. DJ’s such as Laidback Luke, Hardwell, Fred V & Grafix, and Metrik have all influenced his musical taste and performance style. Although, his background as a composer and producer also gives him a unique perspective in his live sets, a perspective which is brought into focus by his broad range of performance experiences.