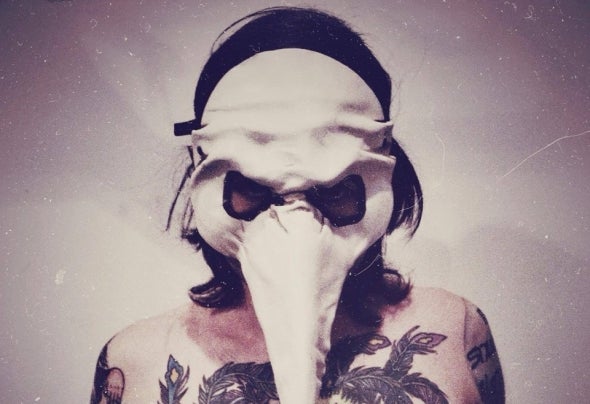 BECKO : PRODUCER/DJGENRE:ELECT RO/DUBST EP/CHILLST EPBecko, started his music career as a the vocalist & bassist for the Italian Metal band Hopes die Last, one of the most famous band in the Post-Hardcore scene.He has Shared the Stage with a lot of popular bands such asUnderoath,Architects, Bring me the Horizon, The Offspring, Enter Shikari, Hands Like Houses, Memphis May Fire, & Attack Attack!At the same time he continue to write and Produce music in the EDM World & for the band Dungeon Elite,Becko has opened for many Dubstep/Dnb Djs such as, Pendulum, TheUpbeats, Dodge & Fuski,Dubsidia, Smooth, The Prototypes, Doctor P, & Tantrum Desire.Then Comes Becko, His solo career in the electronic music world.With the Label Evilsound, he released his first track as solo artist: “Scorpio” now available digital stores such as Itunes and Beatport.Scorpio is part of a 12 track concept named Kosmos, where every track included a zodiac sign. COsmos Ep was given away for free by Becko to his fans.He also made male cover of “Lana del Rey - Young and Beautifull” featuring his own production and vocals that hit over 16,000 Views in less then a month on Drone Music Official, a Youtube Based Channel with over 70,000 Subscribers that has also featured his other tracks like “Light and Darkness”, “Eclipse” and “Sunburns”, now available on free download on his Soundcloud page: @becko_officialCheck out Becko on, www.facebook.com/becko_official www.twitter.com/beckoofficial www.instagram.com/becko_officialDont forget to check out his upcoming Track 666 (The Number of the beats). Becko's GLITCH HOP single, with sounds that are Funky and give an new look at the modern electronic world of music.EMAIL: BECKO_FLOW@HOT MAIL.IT