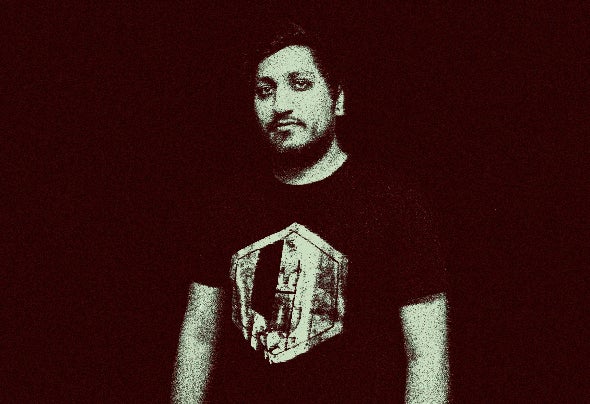 Christian Hoffmann, better known as Toronto Is Broken, is a British DJ and producer based in Leicestershire. Christian Hoffmann's initial venture into the world of music started out with a guitar whilst at school, and after various attempts to attract bands with his passion, he went on a solo mission to produce electronic music inspired by Enter Shikari’s first album Take to the Skies. Several years of work and perseverance later, Christian went on to be picked up by the UK bass label Sub Slayers, ran by former Kiss FM and RAM Records president Jay Cunning. His first release The Move It EP received high praise and featured “Spirit Song 2012”, played by everyone from Paul Oakenfold to Sub Focus. “Spirit Song 2012” was also used as the main piece in the Arcadia Spectacular show at festivals all over the world. Hoffmann also heads his own drum & bass label, YANA Music, his own space for creativity, which has now grown into a strong family of artists, honing and nurturing newfound talents such as Coastal, Matt Neux, Vypes, as well as providing a home for some more established acts such as Aktive and Richter. Toronto Is Broken signed to independent multi-genre label FiXT in early 2021.