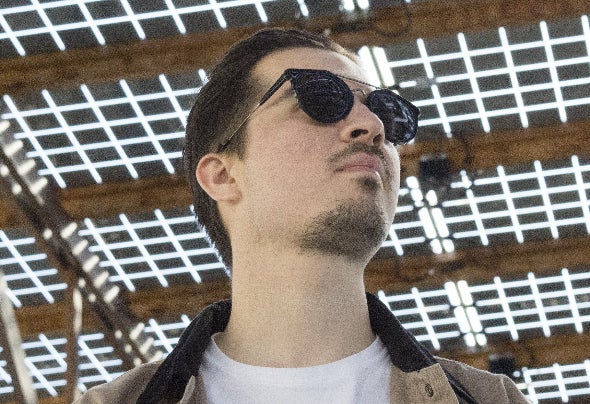 Hailing from the utmost southern part of the Netherlands, Battletek is a new name arising on the D&B scene. After having picked up on D&B at around 2009 after having attended a Pendulum show he knew what was going to be the driving factor in his life for the time to come. Close after, he picked up on DJ'ing the whole spectrum of D&B at home at his parents' attic and his regular venue. At around 2014, it was time to discover how these D&B tunes came into being and it was around this time he started learning about producing music. Starting off experimenting with Jump Up D&B, but being a fan of the hole spectrum D&B has to offer, he made his move into creating Liquid D&B. Soon after in 2016 his first record was born and released on Zazu and T & Sugah their High Tea Music label. Moreover, in 2018 he received support from Keeno on his track 'Budapest' being played during his radio show. While being busy crafting his production skills in the meantime, the time was finally there in 2015 to establish his own D&B event called 'Impulse D&B' which has had appearances with the likes of Metrik, The Prototypes, A.M.C., Culture Shock, and Maduk amongst many others throughout the course of the years.