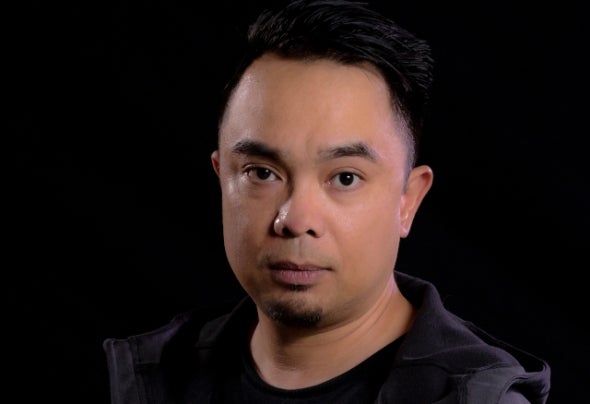 Hailing from the smoggy city, Los Angeles based Theatrix is a name steeped in entertainment. Originally coming from a theatrical background, his unique perspective on drum and bass has set him apart from his peers. Having cut his teeth as both an actor and sound designer in the theatrical space, he approaches production and performance as a consummate professional. Theatrix, although early in this musical journey, has already released on the mighty Viper Recordings as well as through the US production collective known as The Database. Previously known as too many names to count, his contributions to the scene came about in as many different facets and are without question. Although names have changed, the one thing that’s remained constant is the theatrix.