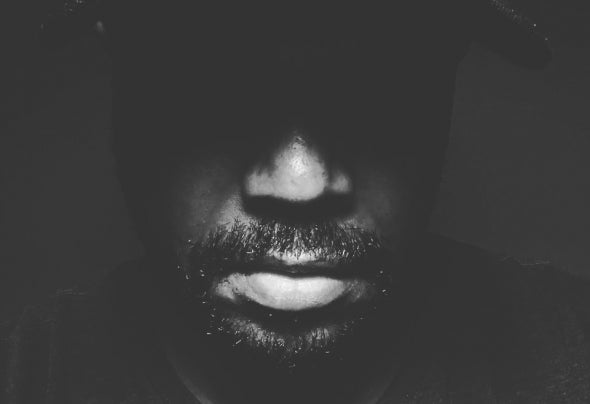 He had his first contact with music during his childhood.As teenagers influenced by music of the 50s untill the 80s including R & B, Soul, Funk and gospel from names like: Earth, Wind & Fire, Stevie Wonder, Billy Paul, The Isley Brothers The Commodores, Dionne Warwick, Roberta Flack and others.With the help of dj FMS he found new ways of listening to music, electronic music had become a part of his life. Today many EP’s released, and many collaborations, DuoScience is conquering his space receiving support from DJs like Crissy Criss (BBC 1Xtra) Stunna, In: Sight, Jason Magin, Digital & Outrage, Utah Jazz, Bailey and many others.