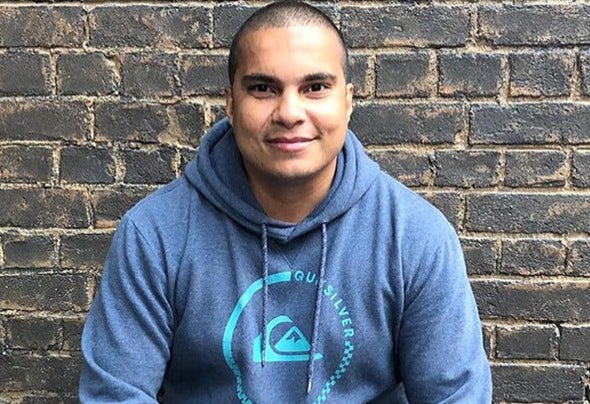 DJ / Producer , is part of the new generation of the Drum & Bass scene.With presentations at parties of various styles and their productions being played by different DJs around the world, has been conquering more and more space. Carlos Oliveira Silva, known as Carlinhos Groove aka , had his first contact with underground music in mid-1994, influenced by his older brother who was a DJ, and thus began his career in the world of electronic music. In 2002 his first mixes appeared, and in that same period he had the privilege of knowing the broken rhythms of Drum & Bass, where he ended up finding his space, and ended up adopting DJ Zinc & Twisted Individual as reference DJs. The beginning of his professional career began in 2006, when he won his first vinyl record, received directly from DJ Zinc after a stint in Brazil. As a music producer, signed his first work in 2017 with the Soulbass Recordings label and nowadays the DJ remains intense in production, and has already signed with the True Box Records, DNBB Records, UTM Records, Dutty Audio and RAM Records.