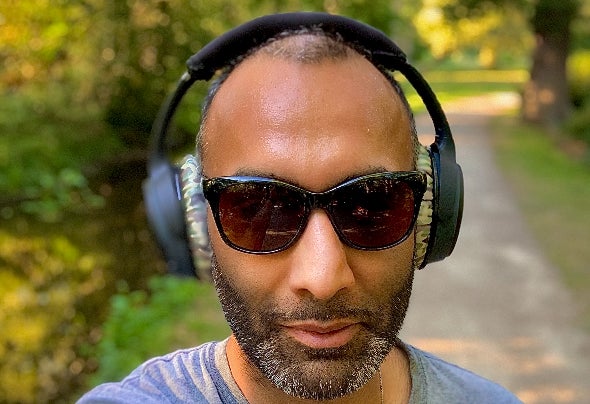 A 20 year love affair with dance music has not subsided for this West London producer, whose name derives from a Blu Mar Ten track first heard on Bukem’s seminal Kiss Fm show. Passionately captivated by all forms of the music spectrum ranging from deep house, techno, hip hop, jazz and orchestral, he often finds comfort in his natural role as a spectator, listener, collector and a music lover. The musical variation between different productions is testament to the spectrum of influences that he often draws upon when writing music, but the focus is always underpinned by rhythm and something emotive that catches the ear. Regardless of the theme or the intent “its got to have a healthy dose of soul and be underpinned by melody” to pass muster whilst also carrying enough drive to exercise a decent club system. Search a little deeper and you will uncover over 40 releases, features on 12 different compilations, mix albums, artist album appearances, all occurring over 20 different labels based in seven different countries since 2015. Gaining regular airplay has not been at the forefront of his repertoire in recent times instead the focus has been on reclaiming and learning his craft. His notoriety in the early years arose out of his studio collaborations with well known artists crafting a number of high profile remixes of commercially successful tracks, although his exploits in dance music began with his reputation and success as a DJ. Recent signings have seen his production re emerge at a rapid and consistent pace across a variety of different but equally esteemed labels such as the deep and soulful rolling rhythms of Lunar, the hard edged fast paced Rebel Music and the big room sound of Rene LaVice’s DeVice imprint. This is emotive soulful thoughtful progressive drum and bass for the casual listener and the dance floor in equal measure.