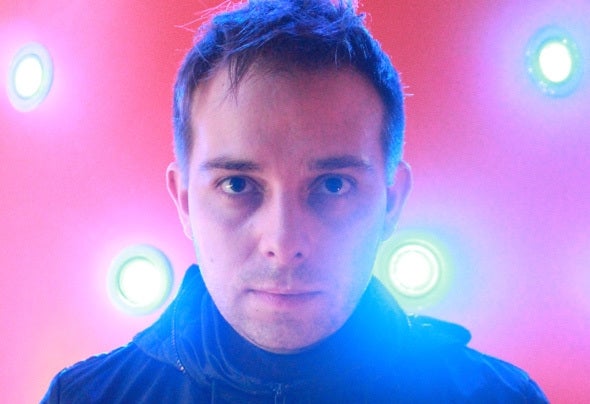 Oliver started his musical career at the early years of his adolescence.As a music and art lover he is strongly influenced by a huge variety of styles.In 2002, along with “Michel Palazzo,” Oliver Ferrer founded a record label called “Underground Records Brasil” created to promote the brazilian electronic music, representing a major milestone in the Brazilian market with releases on vinyl and compilations on CD, as well as the licensing of international albums.2008, Oliver founded the label LuvDisaster Records along with producer and DJ Koiti focused on drum and bass style, to promote Brazilian electronic music as well as the revelation of new comers and artists around the world.His music has been played over important artists throughout the world. Some highlights of his discography are: Into Me incl. remixes from the mighty Physics & DuoScience, a Brazilian new comer released by LuvDisaster Records and a remix of Kraftwerk – Metal on Metal (EMI) in the release Kraftworld – A tribute to Kraftwerk with your project titled Transport Live at the time.Music Producer,Art Director and music addicted he has focused his work on backstage music market and in his personal career.