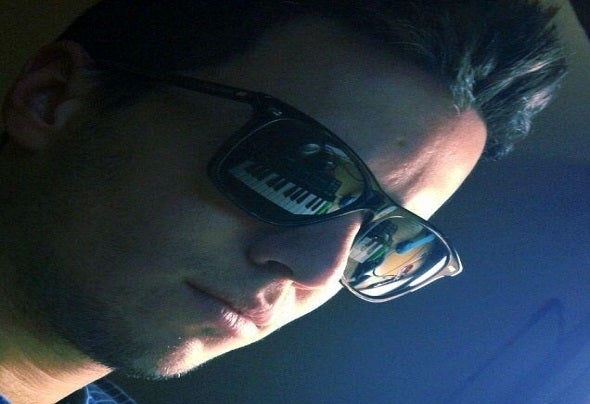 Alexander Moszkowski aka, Alexus. Straight from Sopot (Poland), a man with the funky soul. Dj and producer totally addicted to club sounds since ever. In 2001 he started to play some french and jazzy house music, but later on after he got familliar with Hospital and Good Looking stuff, he immediately switched in to drum and bass.His sound is deep and soulful, funky and melodic but still atmospheric.In 2009 Alexus had his first release on Syncopix Records, since than his music is more and more frequent in all drum and bass radio stations.Nowadays releases on such labels like DNBB Recordings, Good Looking, Phuzion, Fokuz, Interphase Records, Influenza Media or LuvDisaster Records for example, is a great proof for a bright future for that young artist on the international drum and bass scene.