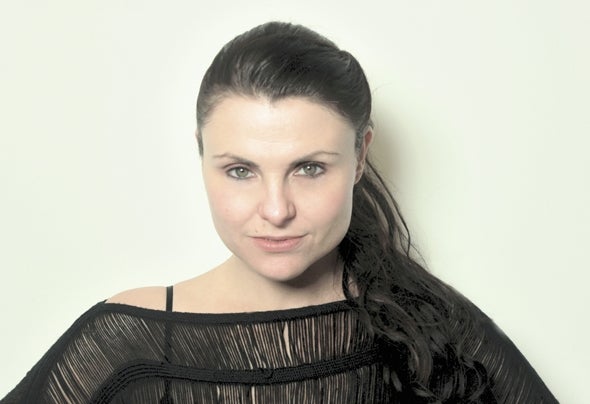 In the early 90's Lori began collecting records, producing and playing music after an encounter at a rare after party in Victoria, B.C. Over the past 15 years she has established herself as an international dj and producer/vocalist with dj sets at some of the largest clubs in the world and releases on world renowned labels. Her dj journeys have led her to live in places such as London, NYC, Japan, Finland, Luxembourg, Austria and her current home back where it all started in Vancouver BC. Lori always brings the club to a frenzy with her groovy powerful music and great attitude behind the decks. It is always a world class show when she plays. She also runs her own Label and bookings agency Flavorite Music as well as is the lead singer and co-producer for the live act Phonix and Da'Flave. She has proven herself over and over again and is very happy about the way things look for 2013! With a recent release on Is This music, the label from the original man of tech house Nathan C oles which appeared in the Top 100 Tech House Charts on Beatport and a release with T. Orlando on Platform B from Lützrnkirchen Lori J. Ward will be a name that should not be looked over..