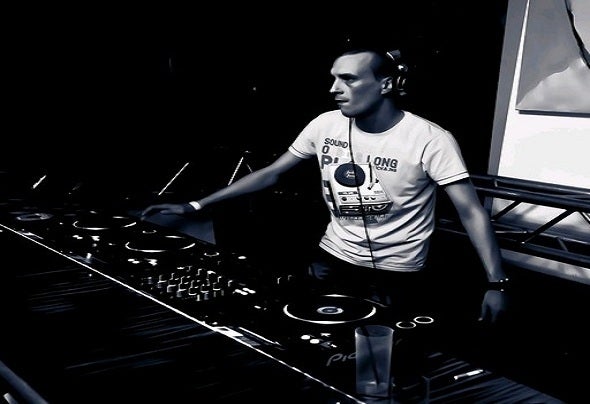 Mike Tiërra (Michael Tijssen) was born inThe Hague It started all on a very young age then he entirely let drag itself by listening and to make music. For the first time that he went out he did not be find on the dancing floor, but he looked at to DJ' s how they are spinning the records. Not much later he bought its own dj booth and bought weekly new records. Where it started all for Mike Tiërra was techno music. In the year 2004 and 2005 you can see Mike each Friday and hear on the range of Kijkduin. In 2005, he got hisfirst big booking in Fantasy dance Theatre where he stood between the big names as Remy, Erick the man, Vincent de Wit, and many more. After degree there always offer also Mike Tiërra came behind have not remained for other stylen At this moment he is no longer place in a box! This man knows what is turns and surprises people time on time with its technical high qualitative sets under the stylen Eleclectic, House, Progressive and techno. He knows it all to entirely to form in a dj a set. In the year of 2010 mike has joint the agency Passion 4 Charity. This agency has also his own events withconcepts like VET, The line up, Sneakerz and a vieuw others. Mike Tierra is also active at Bunkerz.bizRecordings that is the label where he released his tracks its a new dutch house labelare In the Year 2012 Mike Tierra started his own record label TPC Music Recordings. The first Releases where Mike Tierra - Essence and Mike Tierra - Que Buena Tu Ta. and many will follow.