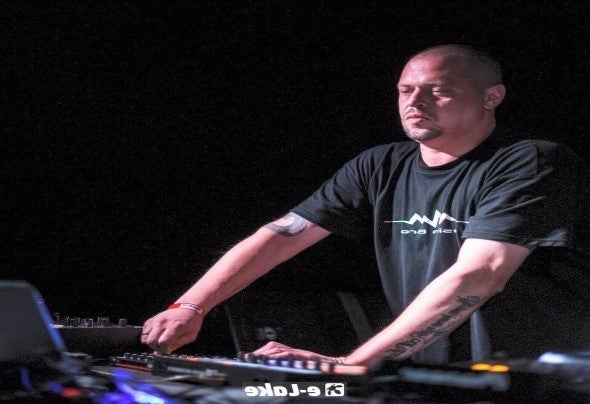 MARCO ROTAFor Marco Rota, born in Luxembourg, everything started back in 2001. That's when he got his first turntables. One year later he organized his rst party at the « PODIUM » where he was resident until 2003 with his partner DJ Bunes. Some time later he was booked by « Odd-EvenZ » and « Technologic » in local clubs like: Club Zero (Mersch, LU) and N-Joy (Arlon, B). They associated with « Technologic », that allowed them to book international Djs like: Beside that, Marco Rota played with Djs like: Adam Beyer, DJ Rush, Torsten Kanzler, Marco Remus and Dave Clarke, The Advent, Marco Bailey, Q-Hey (japan) and Redhead.. In 2004 he created the new association « AUDIOMATIK » with Miss Nat-H-Lee, , Mous-Teec,. They were booked to represent themselves with a oor at the successful « GARDEN OF EDEN » Festival, organized by ODD.LU in 2004. Audiomatik was responsible of the program from clubs like Podium, Calypso and Beckleck and in 2005 they supported the Technologic collective with the organization of the events with James Ruskin and Dave Clarke. He's a resident DJ at the Beat-Day Festival, organized by Packo Gualandris. In 2009 he visited the Czech Republic for a DJ set at the Klub Mir. In the year 2011 he gets his rst releases on a label named SUBTEC RECORDS (dk) and CONTRAST -r (LUX) ,SYSMIK RECORD He also produced other tracks on diffrent labels like, Housewax Records (uk), and Sick Weird Rough,Archive8 (dk).Finally in 2018 he decide to start his own label Named IPSOGRAPHIC RECORDS.