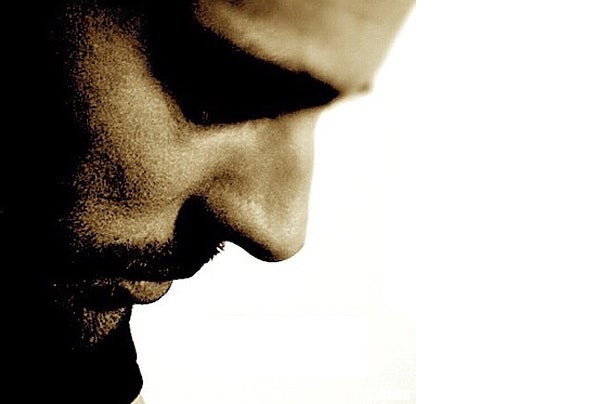 Hi. I’m K-Deey, To introduce myself, here’s my bio: In the early '90s, I got interested in electronic music, made by icons such as Underworld, Front 242, Kraftwerk and others. It must have been around 1996 that some friends took me to a house club where I got impressed by the music and atmosphere. During several years I frequently visited Belgian house and trance clubs such as La Rocca, Extreme, Globe, Carat, and some others. My love for this music style got influenced by a guy I know very well, one of the 'founders' of the Belgian house, trance and techno scene..., ZOLEX. Other guys who inspired me at that time were Phi Phi (Extreme), Marko (La Rocca), Kevin Saunderson, Dave Clarke, Jeff Mills, Green Velvet, Laurent Garnier, and a few others. Around 2008 I bought a cheap basic dj controller and I started mixing tracks, basically House, deep house, tech house, and some oldskool classics. More recent producers and dj's I like are Maceo-Plex, Spektre, Klangkuenstler, Julian Jeweil, ANNA, Whebba, Steve Redhead, Tom Hades, Soren Aalberg, Rob Hes, some progressive icons as Adriatique, Artbat, Hernan Cattaneo, Patrice Bäumel and a few others. The longer I played music, the more I became a real techno addict. Since I met my girlfriend (also very techno minded ;-)) , my passion for techno evolved in such a way that I decided to try making tracks by myself. I ordered an Akai touchpad online which was accompanied by the Ableton Live 10 lite software. Since that moment I spend most of the time in front of my Macbook (meanwhile equipped with a more advanced version of Ableton), puzzling with samples and midi patterns, hardware & software synths, sequencers, and a microphone. I discovered a hobby, call it passion. It took me almost 2 months to learn the most imported features and functions of the software and to achieve a level that permits me to make a basic techno track although I've got still a lot to learn. I did my first 2 releases in April