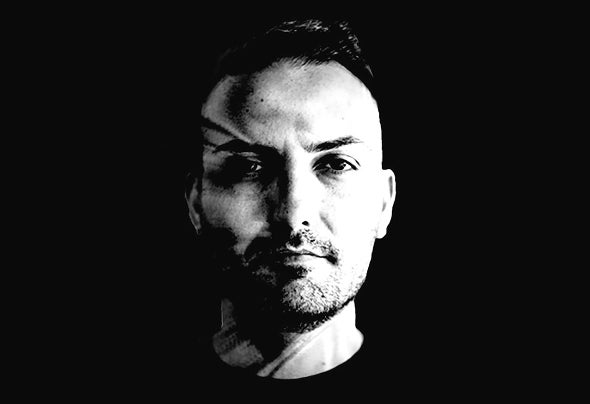 Alessio Gambini aka Alec Ben, began his career as a DJ in 2000. In his early years he performed in many clubs in Tuscany collaborating with some of the most important realities of the Region. Always fascinated by electronic music,in his sets he offers a unique and refined sound that characterizes his concept of techno. Many subsequent steps lead Alec to be the protagonist of many realities in Tuscany area and beyond. In 2006 he plays in the prestigious Versilia club "La Canniccia" January 2007 he became an icon of the Minimal Motel, the new reality of the electronic music trend in Pisa and, in the following summer, he became resident Dj of the famous and historic FRAU Marleen in Torre Del Lago where he had the opportunity to share his console with the best internationally renowned artists. In 2013 his new project 'Alec Ben' starts, immediately enjoying great success with his first releases on Yuma Rec. Italy , Ade Amsterdam, WMC Miami, Ibiza, France are just some of the places where he played. Alec's recording career develops and his records are increasingly appreciated as they enter in the world rankings. In June 2016 he released his first single "Degustazioni" on Hit Mania dance (Italian Icon for excellence), in which he will have other subsequent releases in 2 other Hit Mania dance Compilations. From 2019 to today it has been released on various high-level labels such as Alchemy by Mauro Picotto, Wild by Frankyeffe, Gain by Sisko Electrofanatik, Mavic Music by Barbuto and on the very prestigious Phobiq by Sasha Carassi and Prospect by Hollen From 2019 he leads the very famous Radio Program "Why I'm so Different Techno Radio Show" on Puntoradio FM 91.1 / 91.6 (Italy) every Saturday