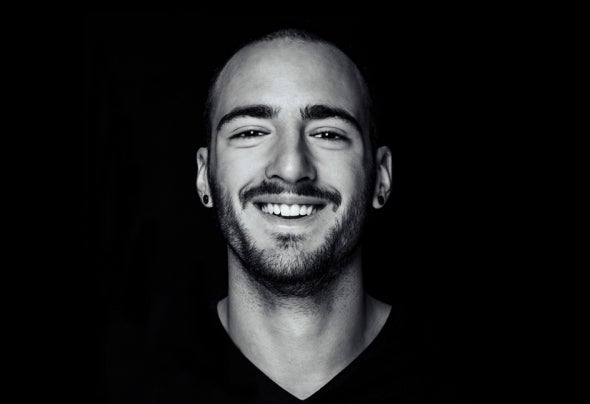 Ever since he was a child, Vladimir Drndarevic, now widely known under the name of D.R.N.D.Y, enjoyed listening to variety of different music genres.At the end of 2013, Vladimir made a decision in paving his own way in the music business by starting his DJ career. But, since his creative side couldn’t have been expressed truly just through DJing, he decided to take his chances in the music production. Persistence, dedication and love toward electronic music were, and still are, a great help when it comes to creating his well known and unique style that his is presenting up to this day.D.R.N.D.Y’s stage performance is always charismatic and full of energy, that is well taken among his fans. His sets are infused by the sound fusion that varies from Detroit style all the way to modern-day melodic techno full of rhythm. Much of the influential music movements from the 90s till now had the big part in completing his sound.Beside DJing, that is his passion, D.R.N.D.Y is also very successful in music production. He is considered to be one of the most talented young producers from the Southeastern part of Europe. Phobiq, Agile, Respekt and Funk’n’Deep are just some of many production companies that he collaborated. D.R.N.D.Y’s work is well known not only among his fans but also among the great names of the underground scene, such as: Adam Beyer, Sam Paganini, Sasha Carassi, Fabio Florido, Maceo Plex, Richie Hawtin.By performing in Amsterdam, Munich, Athens, Sofia, Zagreb, and many other cities in Europe, D.R.N.D.Y has shared the stage with the great names of the techni scene, starting with Umek, Secret Cinema, Ramon Tapia, Fabio Florido, Industrializer and many more.