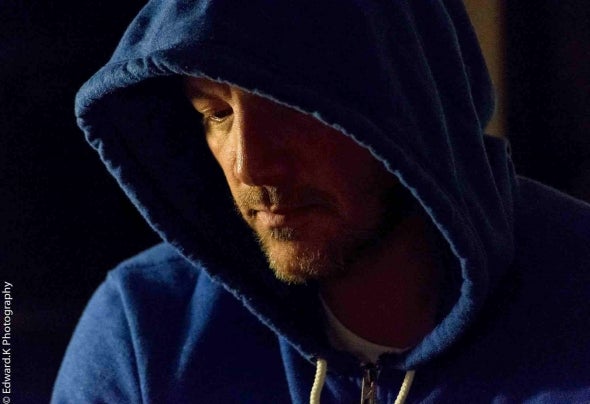 For Braddy all started during his many travels across the world.Passionate about music since childhood, he began to cultivate a love for Electronic music, especially for House and Techno in the early 90s through compilations and mix of famous artists and labels.It is later, in early 2000, during a trip or accompanies 2 DJ producers PURPLEHEADZ, Thailand, he discovers the world of DJing.During this journey he makes friends with the resident DJs, the 2 clubs or friends will occur, DJ CHRIS DJ IZE ... it will allow him to realize a longtime dream, giving the opportunity to perform in his club.LUCILE club in the most desirable location for local clubbers, ROYAL CITY AVENUE.This TECHNO experience gave him the desire to invest in this artistic medium, he makes his return to France, by purchasing his first DJ set up, 2 TECHNICS MKII, Numark mixer.It is getting many dj shop in the capital, but not only, in search of new sounds across the planet , to enrich his mixes.This flyer will browse the shop around the world, it is on this occasion that meeting NEW YORK one of his mentors, dj producer, ALIX ALVAREZ, also in store VINYLMANIA Records on Carmine Street.A few months later, he returned to BANGKOK, find his Thai friends, who offered to occur in many clubs in the city but also the country.During these evenings, he becomes aware of his potential by the many positive feedbacks from the public but also local DJs.It will also initiate the production, for the first time, with Fruity Loop DJ software IZE uses.