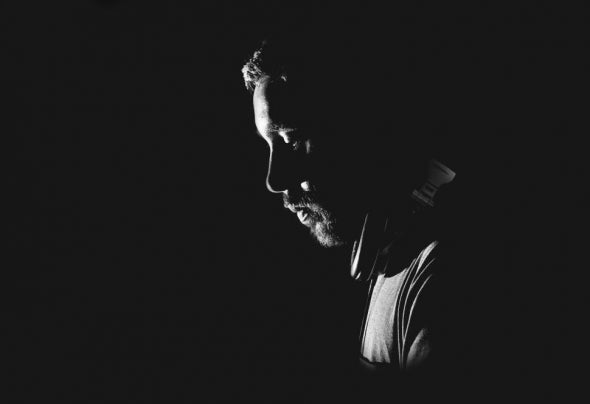 Maxi Taboada DJ and producer from Mar del Plata, Argentina. He begins to have a great interest in electronic music after listening to a party of the great John Digweed, who generates a greatinterest in knowing and discovering how John was able to do that. Without knowing it, at that moment, it began to become involved in the world of the DJ, after a few years and after being able to leave his timidity of side,begins with his career, dedicating many hours, a lot of hard work and love. Getting to play with world-renowned djs such as ANNA, Gregor Tresher, Spartaque,Dusty Kid, Aly & Fila, Dave Seaman, Andy Moor, Max Graham,Anthony Pappa, Miro Pajic, Format: B, Omid 16B,Pär Grindvik, Stephan Bodzin, Victor Ruiz AV Any Mello, Alex Stein, Just Be, Len Faki, Sasha Carassi, GUY J, Groove Delight.And nationally as Alan Hash, Tomas Heredia, Adrian Hour, Martin Garcia, Romina Cohn, Udolph, Luis Nieva, Miguel Silver, Santiago Garcia, Jorge Savoretti,Toomy Disco, Dj Camila Diaz and Brian Gros among others.After spending some time as a DJ, he inevitably begins to produce discovering a new world within electronics. In 2016 managed to edit his first track in the label Subwoofer Records, to appearFrom that moment he managed to edit his tracks in labels like Bach Music, BullDog Records, Rebellious, Big Drug Music, Egothermia, Sound on Sound, Distric Audio, Beat Therapy Records, among others.Maxi is an artist who stands out for his handling of track, prolixity and technique. Arming your sets or tracks with a hypnotic and dark rhythms without leaving aside the groove.