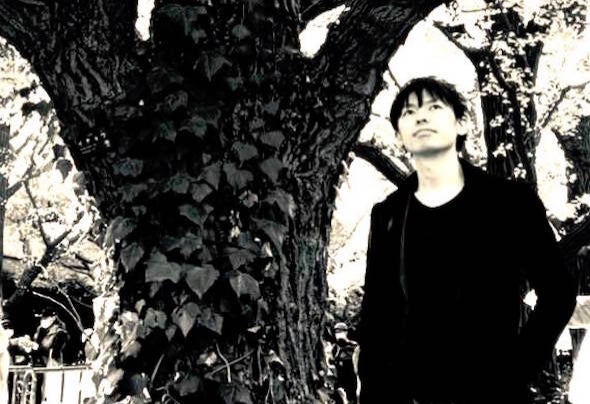 Takanori Kamiya a.k.a MINT (JPN) is a sound producer influenced by the music of Hiroshi Watanabe in his childhood and was absorbed by electronic music. His appearances on major labels worldwide have made this great artist one of the most important in the scene, where he arrives with his music is a success, participating in labels such as: Platform7ven, Kootz Music, HardCutz Records, Beachside Records, LMNTAL Music, 4 Quarters Music, Fragments and many many more... His sounds are ready to make you feel the bass and how this amazing groove puts people to dance all night long.... It's pretty solid and special for his sets in the clubs.