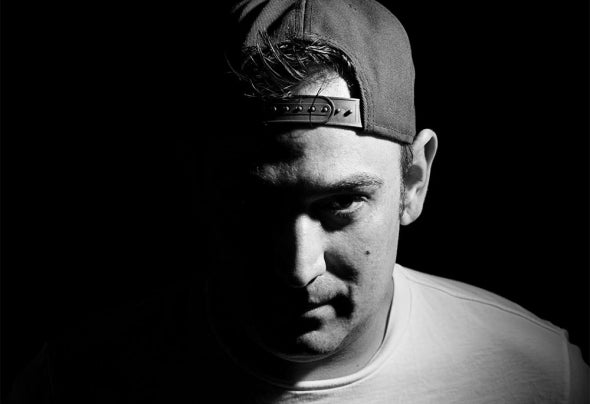 Raúl Atek (Dj and producer) His love for electronic music begins at age 18, when he starts to alternate in venues such as Spook, District, Friends, Fabrik Barraca, etc. Such was the feeling for the music that two years later, at the age of 20, he began to play with vinyl for his friends and in some private parties.Soon his admiration begins for some masters like Jay Lumen, Filthy Rich, Loco Dice, Umek etc. And get your way as DJ in rooms like Row14 (Row Bar), The Luxe, Spook, Lou, MiniClub, Mill, Cafe Club, etc ...This passion continues with the help of his friend Josh Dafunk who starts teaching production in 2011. He continues his journey with effort and in 2012 he releases his first track with Josh Dafunk "Like This" through Darkside. This gave him a boost and a lot of experience, which he uses to launch his career.In 2014, he releases his first solo EP "One Side" with the confidence of Huambo Records Charted by Mr. UmekCurrently, Raúl Atek invests much of his time in Street Groove to produce for several labels such as:Patent Skillz, SELECTECHouse, Six Sound Records, North Resort Records, Digital Darkside, Bedroom Muzik, Rolling Music etc.