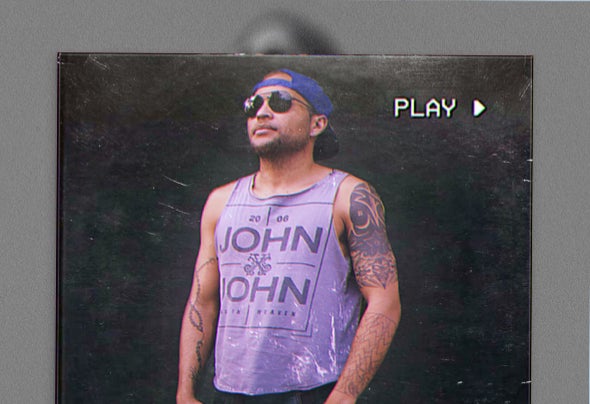 Was born in Brazil, and since childhood, he has been fascinated by electronic music and the electronic scenario. A fan of Global Deejay, Benni Bennasi, started working with music at age 15, influenced by his DJ uncle who worked at a local radio station. Influenced by Progressive music and electro house, he started very young to play and produce in the very young genre. He moved to Spain to live with his parents, where he started developing musically, acquiring a musical level, taking his steps in clubs in Valencia and participating in major festivals in the Fallas in Valencia.When he turned 18 he decided to take a big musical step creating an international project with great influence of friends and DJs whose talent can be recognized in the top of the charts Valencia, which led him to his great musical performances in the best clubs in Spain and in the world.