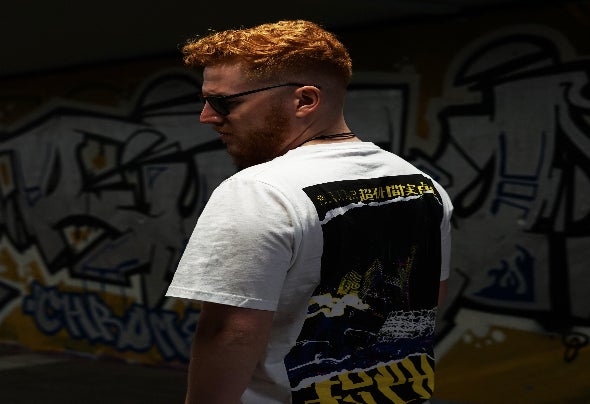 Adrian Ganss made his first appearance to the electronic music scene in 2016. In 2019 he then chose his stage name Dessic under which he has been taking nightclubs and first festivals in southern to central Germany by storm. His love for electronic music showed up at an early age. The masterminds of the industry like Hardwell, Don Diablo and Axwell were his favorite and particularly inspired Dessic to create his own music From the initial sets on the mixing desk of his home studio, there would soon emerge a unique mix of different genres, which would become Dessics unmistakable style and would make him stand out from other newcomers. From Deephouse and EDM to Hardstyle and many others, Dessic taps into all characteristic elements of electronic music and combines them in his very own way that will enthrall even the most critical listener. With several thousand streams worldwide, he is already enjoying international success. With tons of new idea’s, upcoming gigs and most importantly his passion for electronic music, this young artist has proven that he has an extraordinary path ahead and a career that is still yet to unfold. After many releases on German EDM label "Bang It", his rst signing on 120dB Records is a creative and crazy Bass House/Electro monster just waiting to be unleashed on the masses!