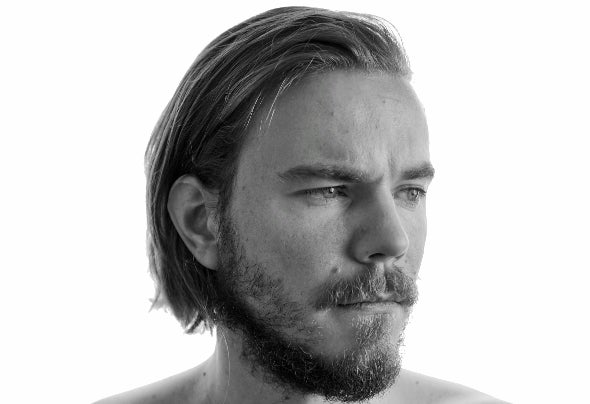 Matonik is producer, DJ, podcaster and youtuber of electronic dance music ranging from deep house to techno. The story began in 1990 in Lidzbark Warminski in Poland, where Matonik, with civil name Maciek, was born. Two years after his birth his parents emigrated with him to Germany. Already at an early age Matonik was influenced by the music of his parents. Guitar music of various well-known rock and blues artists resounded through the loudspeakers. Accordingly, these were also the first musical preferences. At the age of twelve he took his first steps in creating his own music. For more than ten years Matonik occupied himself with songwriting, recitative and beat production. More than 300 songs were created. Then came electronic music. Deep House, Tech House, Classic House, Minimal, Techno, the clubs, the long nights, the people and the scene. All this fascinated him at the first meeting. Since creative creation has always been a big part of his life, it was soon clear to produce his own pieces and mix tracks together at the mixing desk. Years of gathering experience, hours of mixing at the DJ desk, night-long studio sessions and constant further education have made him what he is today. Meanwhile he already did a few gigs, had some releases on the labels Eisenwaren and Deepnd Records and organized his own parties with friends. Otherwise he is moderating the Eisenwaren Podcast „House Werkstatt“ and has his own channel on Youtube where he is creating tutorials for music production. In the end of 2020 he started a new podcast called „House Halt“ together with Vin Vega, where they talk about music, djs, the electronic music scene and production.Matonik won the Fazemag & Moskovskaya Producerchallenge in 2020 with his track „Feel The Rhythm“. His hard work during the Corona period is now paying off, since September 2021 he has been a resident DJ at the Düsseldorf Club Silq.